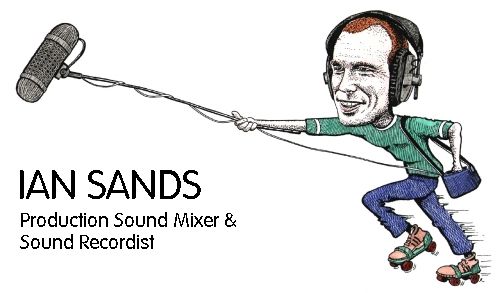 Based in the south-east of the UK, but working worldwide, I have many years of experience across a very wide range of productions including feature film, TV drama, commercials, documentaries, promos, factual, educational and corporate. Filming work has covered everything from birth to post-mortem, from comical situations to personal tragedy, from tightly scripted to observational, and covert recording. In 2013 I received a BAFTA for Best Sound on the feature film "The Gospel of Us".

Travel is no problem, as motorway links to the rest of the UK and Europe are swift. Two national & international airports are close-by, as are most of the UKs' major film studios and television facilities.

I am a member of the Association of Motion Picture Sound (AMPS), the Institute of Professional Sound (IPS), and BECTU. Please bear in mind, that over the years I have built up an extensive 'contacts book' so I am usually able to recommend names of other crew to suit your requirements.